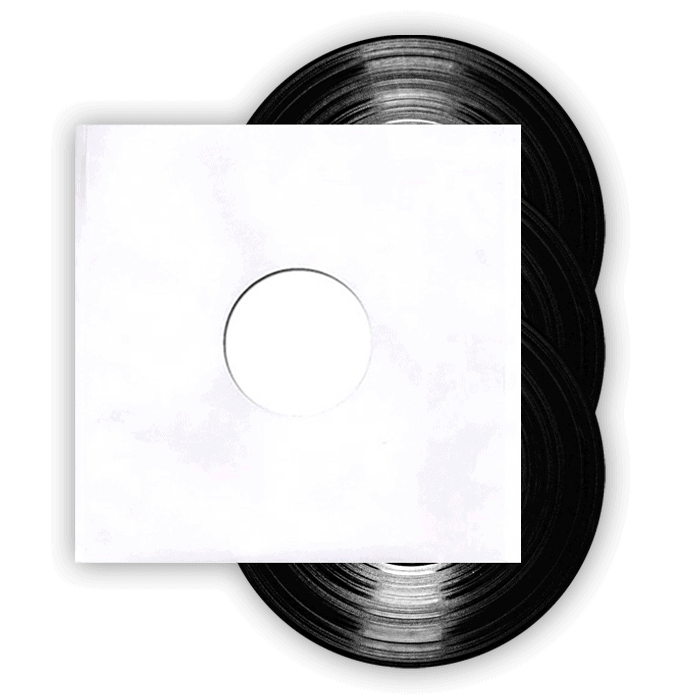 After this January’s reissue of their 1987 indie – facing compilation of early singles – ‘Where It Is’, The Beloved are back with a 30th Anniversary Reissue of this 1st album proper - Happiness.

Happiness was recorded from late 1988 to summer 1989, influenced by the band’s immersion in the nascent UK Acid House scene. Originally a four-piece guitar/synth band, The Beloved MK1 parted ways late 1987 and founder members Jon Marsh and Steve Waddington were newly liberated by their electronic, machine-driven rhythm section. The perfect synchronicity of the Balearic stylings of the underground clubs and exposure to early Chicago House corresponded with a burst in songwriting and sonic adventure. The result: Happiness!

Recorded mostly with producer Martyn Phillips (who subsequently worked with Erasure, Jesus Jones, & Londonbeat) the band created a hybrid of British electronic pop music, US club beats, euphoric mood and consistently optimistic and uplifting lyrics.
Available as a 180g heavyweight double vinyl package for the first time & double CD/digital, ‘Happiness’ has been remastered from the original analogue studio masters (by John Davis at Metropolis Studios) and has a significantly louder and clearer audio than the original release.

1. Hello
2.Your Love Takes Me Higher
3.Time After Time