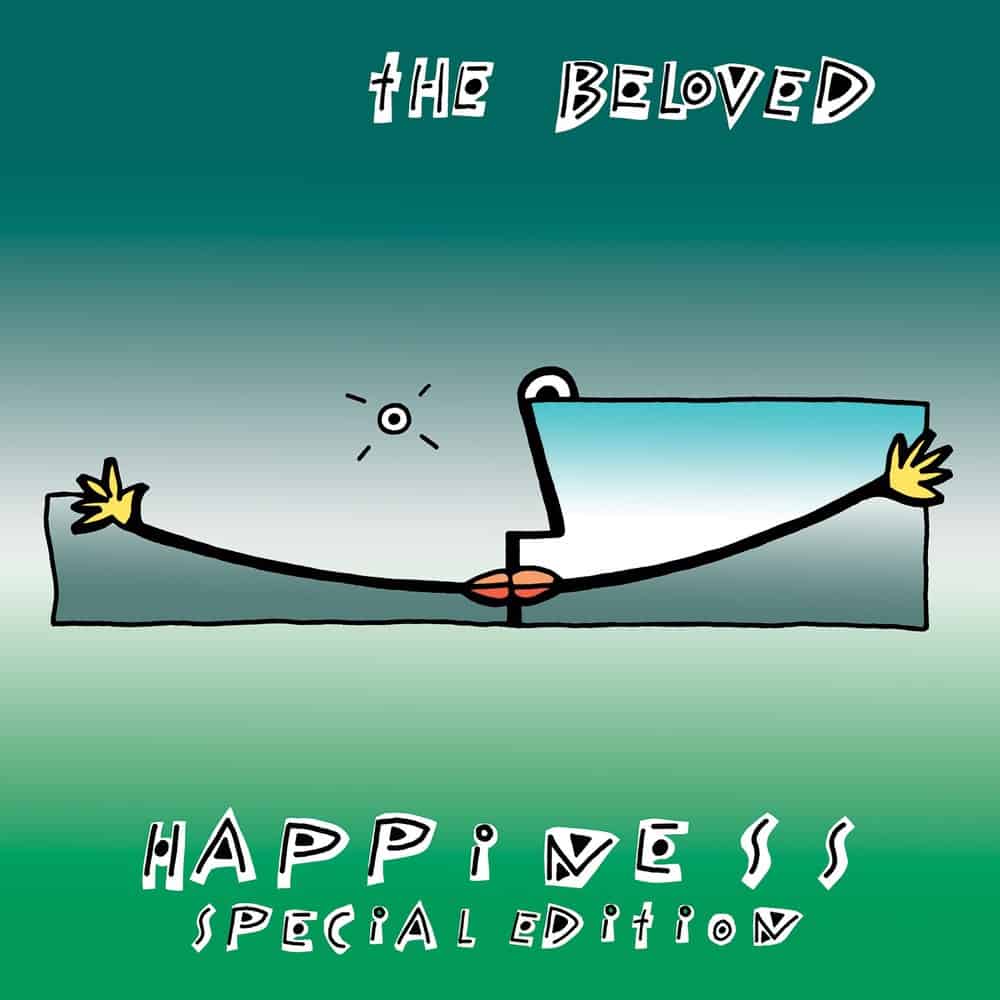 After this January's reissue of their 1987 indie - facing compilation of early singles - 'Where It Is', The Beloved are back with a 30th Anniversary Reissue of this 1st album proper - Happiness.

Happiness was recorded from late 1988 to summer 1989, influenced by the band's immersion in the nascent UK Acid House scene. Originally a four-piece guitar/synth band, The Beloved MK1 parted ways late 1987 and founder members Jon Marsh and Steve Waddington were newly liberated by their electronic, machine-driven rhythm section. The perfect synchronicity of the Balearic stylings of the underground clubs and exposure to early Chicago House corresponded with a burst in song writing and sonic adventure. The result: Happiness!

Wolf was a small studio in Brixton where Jon & Steve honed their craft with the available synths and drum machines and the expertise of engineer Dominique Brethes. The disc comprises recordings from January 1988 to September 1990, all in the same environment with the same engineer, so has its own, clearly defined sound.

6 demo versions of tracks from Happiness – 'I Love You More', 'Wake Up Soon', 'Your Love Takes Me Higher', 'Time After Time'

Plus an unreleased remix of 'The Sun Rising' specially recorded for a broadcast on Mark Goodier's Evening Session on Radio 1.