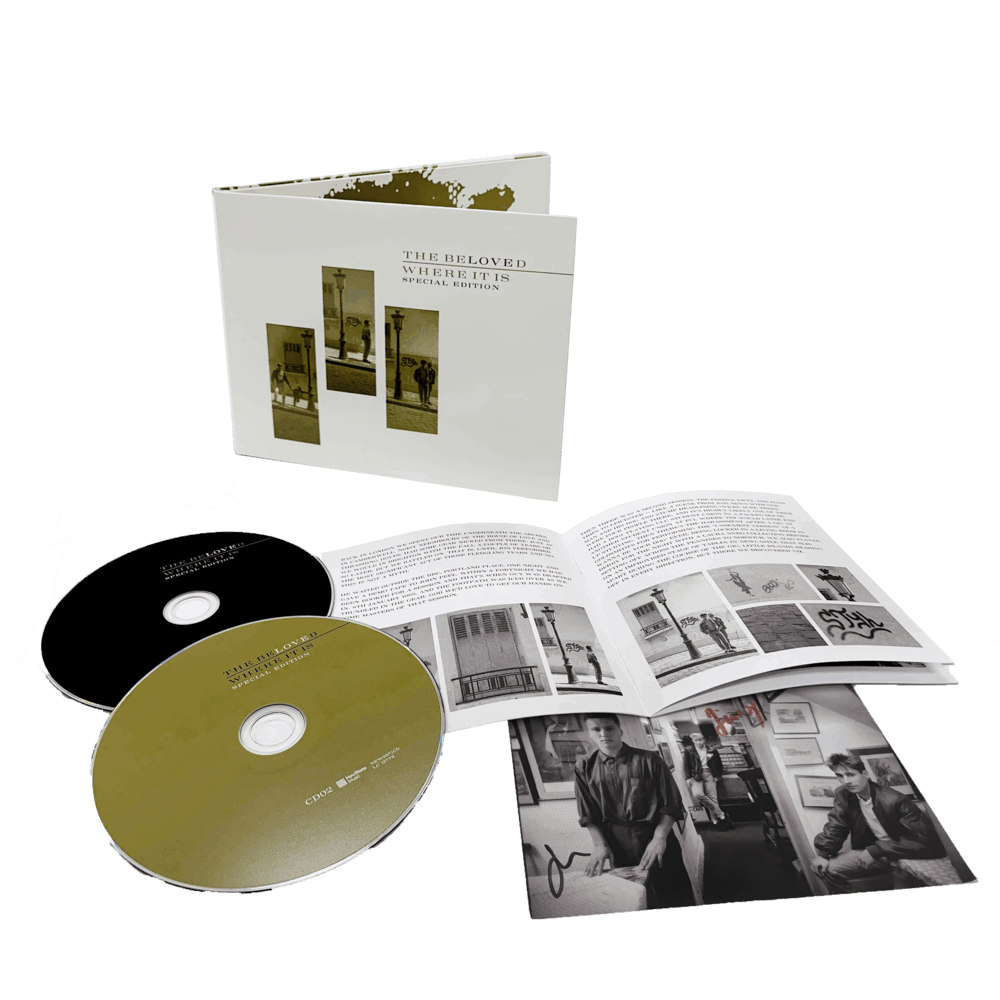 Where It Is Double CD + Signed Postcard